Chelsea striker Alvaro Morata has shocked many with his impressive start to the Premier League season. The former Real Madrid striker was thought too team oriented and non-physical to handle the task of fighting off Premier League defenders and scoring goals. 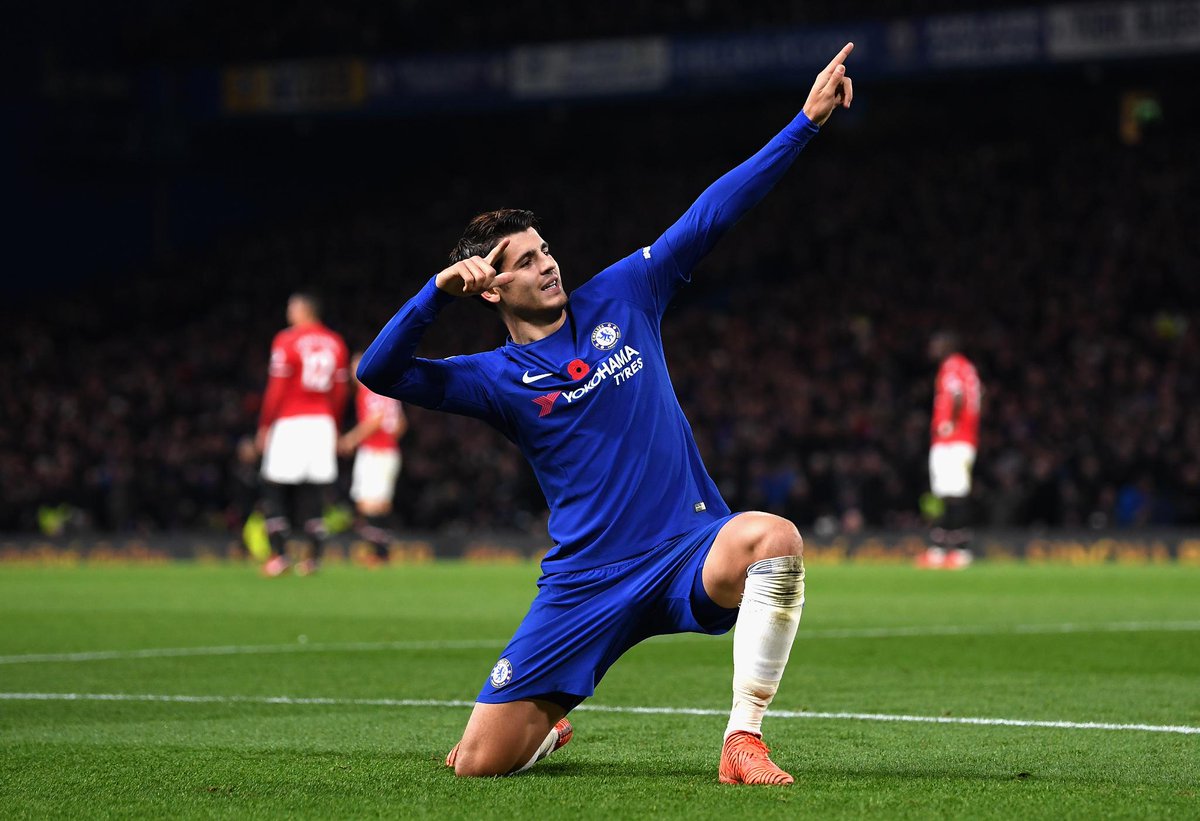 Morata has been netting the goals, using his head and then his legs. There were fears that losing Diego Costa could hamper Antonio Conte and his team as they defend the title they won months back. However, this has not so as Morata has adjusted quickly to the demands of the new role.

The £75 million the Blues spent on him is already yielding gains as Chelsea remain in contention for titles. Morata is amongst the highest scoring strikers, even with way lesser experience. The Spaniard has netted six goals already and Shaun Wright-Phillips opines that he is a good buy.

Wright-Phillips feels Chelsea are title contenders especially with the depth the team possess. He said Conte wanted more numbers but that the team was doing fine with the players available. He added that there was not much to worry about with the way Morata was playing.

The former Blues man confesses that he is enjoying watching Morata play and that the striker is assuring the club that they would not miss Costa. He even compared Morata to Chelsea legend Didier Drogba.

“I wouldn’t say that Morata is in Didier Drogba’s space now but if he keeps scoring and running in behind and creating chances for others, then he’s heading in that direction because he does the same things that Didier did. He runs into channels, he creates chances, and he finishes,” the former MLS man said.

Chelsea are in the top four but six points behind leaders Man City following their recent loss. They are set to return to winning ways when they play Crystal Palace next after the international break.