New Chelsea signing Marc Cucurella is a big fan of club legend Didier Drogba. The Spaniard talked about his admiration for Didier Drogba shortly after he completed his transfer to the West London club. 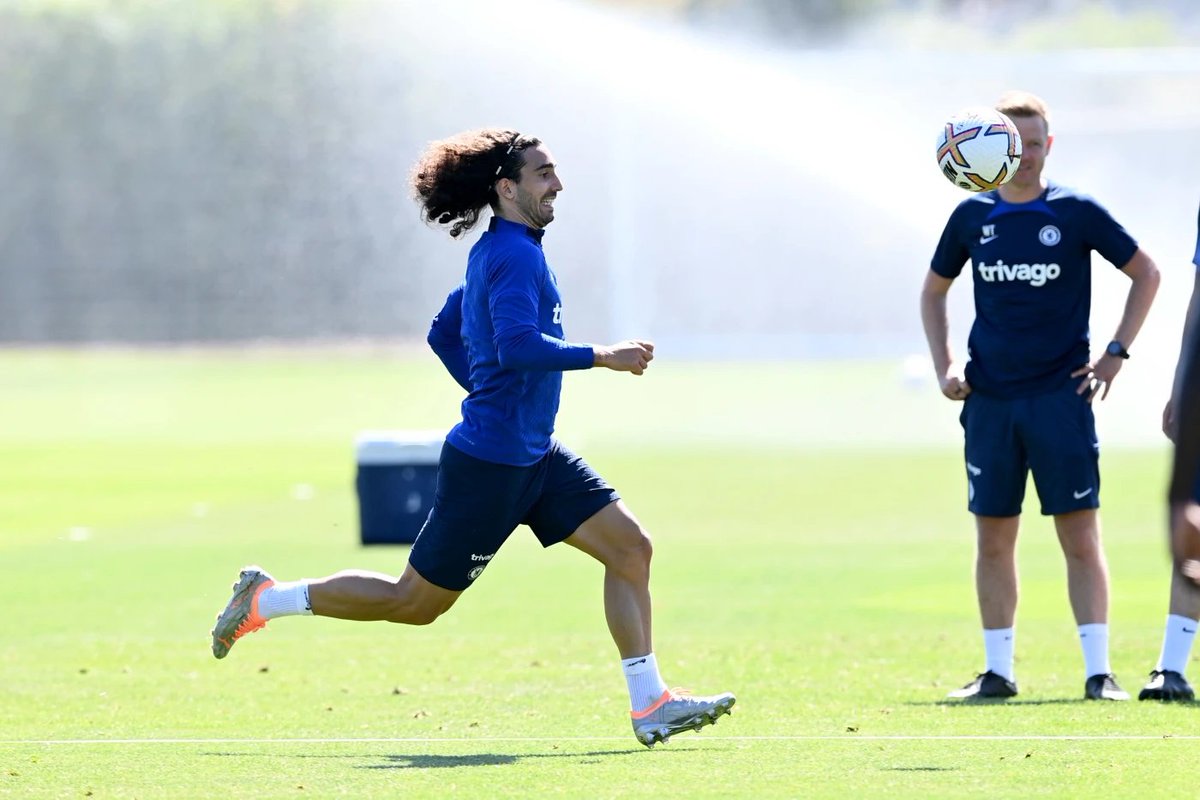 Ex-Barcelona player Cucurella is the latest player at Chelsea following his transfer from fellow Premier League side Brighton and Hove Albion. The Seagulls paid around £15m to secure his transfer from Getafe in the Spanish La Liga and they have made a lot of profit on him on the back of his transfer to Chelsea in a £62m deal including add-ons. Cucurella left the Seagulls after one season at the club. He impressed a great deal in his solitary season with the Seagulls and he was rewarded with two best player awards from the fans and his teammates.

On Didier Drogba, Cucurella said in his first interview as a Chelsea player that he normally picks the team because of the Ivorian football icon. Several players including new Chelsea star Cucurella have been inspired by Drogba who won four Premier League titles over two spells at Stamford Bridge in addition to leading Chelsea to their first Champions League title a decade ago.

Cucurella is a versatile player as he demonstrated during his time with the Seagulls. He can play on the left side of the central defence, as a left-sided fullback and as a left-sided midfielder. His arrival has led to the exit of Malang Sarr who has joined French team AS Monaco on loan for this season. The likes of Emerson Palmieri and Marcos Alonso could also leave Chelsea this summer with the arrival of Cucurella. Spanish international Alonso is on the verge of signing for Barcelona, while Italian international Emerson is a subject of interest from newly promoted Premier League team Nottingham Forest.

New Chelsea signing Cucurella made his debut for his new team as a second half substitute during the 1-0 away win over Everton.