Italian outlet CMW claim that Graham Potter is keen on luring Inter Milan midfielder Nicolo Barella to Chelsea ahead of the January transfer window – despite previous reports suggesting both Liverpool and Tottenham want the Italian. Barella, 25, is expected to start for his country on Friday night as they play host to England at the San Siro. He has quickly become one of Italy’s best players, since joining Inter initially on loan from Cagliari in the summer of 2019. 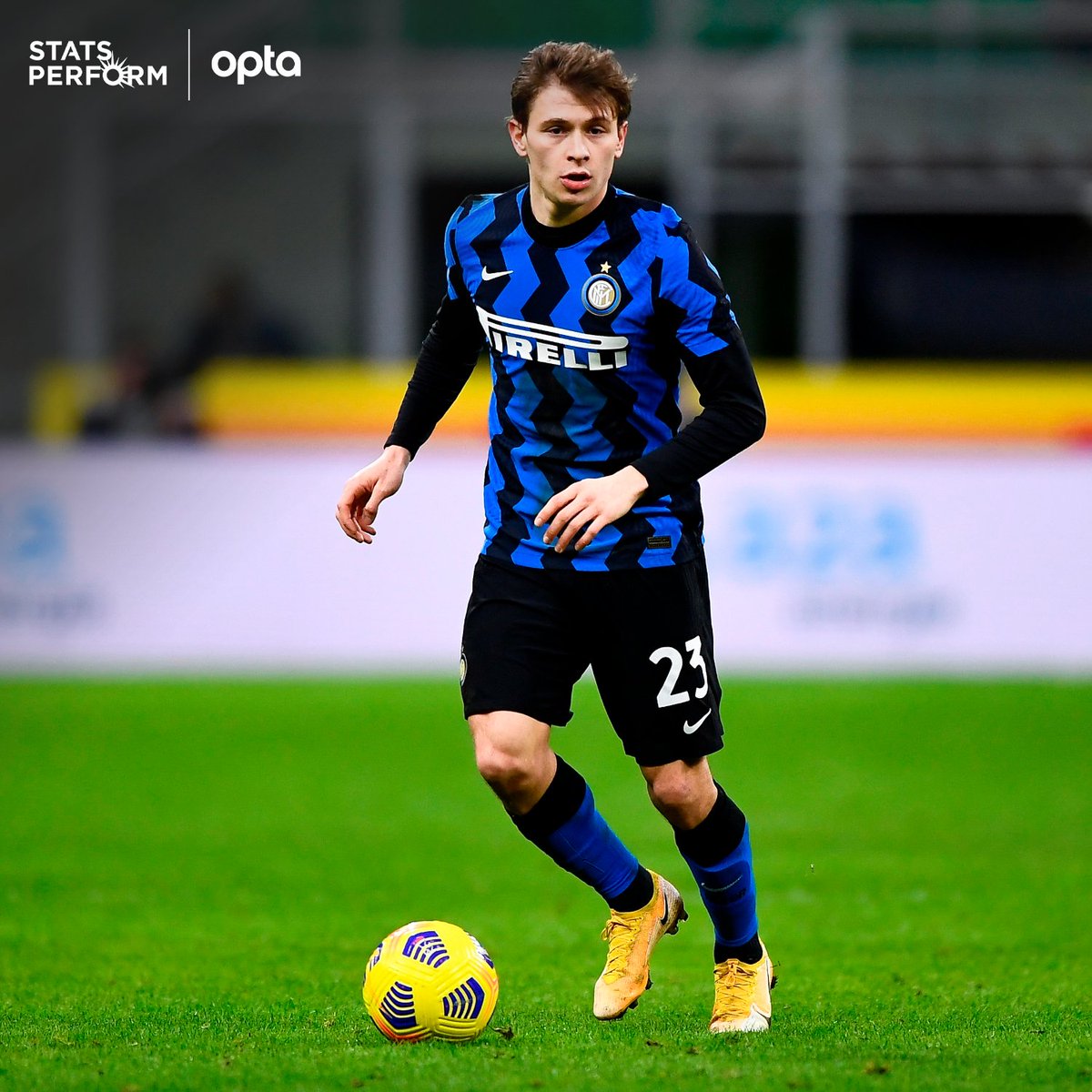 In just three and a bit seasons, the 39-time Italy star has clocked up 143 appearances for Inter. In that time, he has scored 13 goals and laid on 37 assists. But he is hardly a playmaker, more of a box-to-box midfielder for the Nerazzurri. Last week, reports suggested that Antonio Conte was ‘requesting’ Tottenham to sign Barella. Liverpool are also said to have an interest in the Italian, with Jurgen Klopp a big fan. Now, CMW report that Potter wants him at Stamford Bridge.

The report claims that Chelsea not only want Barella from Inter, but also Milan Skriniar. Indeed, the report states that they would have to spend a combined £96million to bring both players to West London – if Skriniar signs a new deal. Chelsea desperately need a central midfielder. Both Jorginho and N’Golo Kante are in the final year of their deals and action needs to be taken quickly. Whether that is penning one or both of those to a new contract, or a new signing.

Barella would be perfect. Still only 25, but vastly experienced. Already a leader in the Inter side, he is a throwback to the old-fashioned no.8. Able to have an impact in both areas of the pitch. His work rate is incredible. However, the lure of a reunion with Conte, or the chance to start in a Liverpool midfield that desperately needs young blood, could prove too tempting. A real fight is beginning to emerge for one of Europe’s best midfielders.