According to reports from Belgium, Arsenal are among several other clubs interested in Gent striker, Jonathan David. 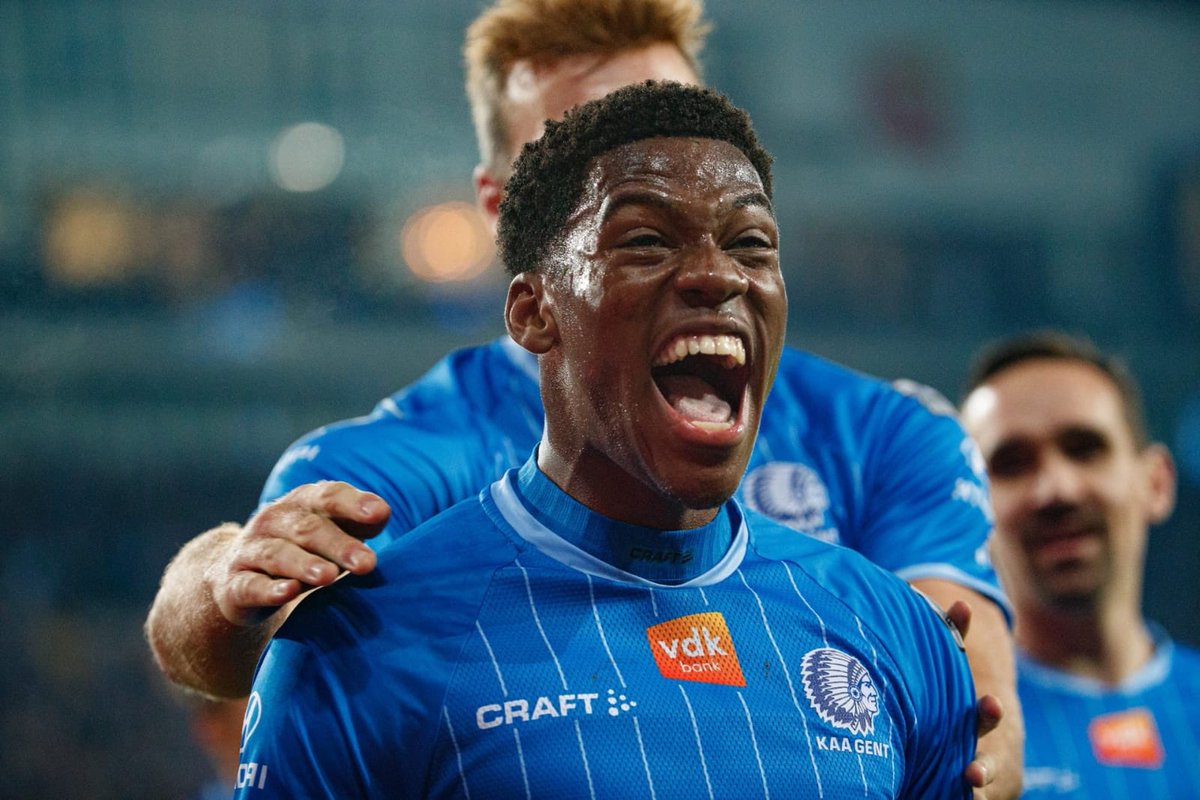 Jonathan David is having a fine season with Gent, he has scored 21 goals and provided 10 assists in 35 appearances so far this season. His form has attracted top clubs in Europe, and Arsenal are reported to be keen on getting the striker.

He started up front for Gent in their recent Europa League clash with Roma but was unable to get on the scoresheet as Jess Thorup’s side fell to a 1-0 first-leg defeat at the Stadio Olimpico. Nevertheless, eyes from across Europe have been tracking his progress and recent reports from France suggest a tug of war could be on the cards at the end of the season.

Lyon have also registered an interest in the player, the club have identified the player as the ideal replacement for Moussa Dembele who is eyeing a move to Manchester United in the summer.

The New York-born Canadian has been with Gent since January 2018, netting 14 times in his debut campaign, but his performances this season have skyrocketed and now Europe has taken note. He also boats versatility across the frontline, which had made his signature even more enticing.

Peter Vandenbempt, a respected football analyst in Belgium, described Jonathan David as a player who has the physical strength to rule the premier league. He likened the player with former Chelsea legend Didier Drogba. He said he has the ability to bully defense and succeed in England.

Arsenal’s manager Mikel Arteta declared earlier this week that the club might need to sell some of their stars if they fail to make the champions league.