Arsenal midfielder Mohamed ElNeny believes that compatriot Mohamed Salah is the greatest player out of the African continent. Liverpool attacker Salah and ElNeny play together in the Egyptian national team.ElNeny talked up the ability of Salah in a chat with the official YouTube channel of Arsenal. Salah has been a top performer for Liverpool since his move from Italian Serie A giants AS Roma in 2017. He has scored 119 goals in 191 appearances for the Reds in his time at the club. His latest goal came in the Champions League round of 16 second leg clash with RB Leipzig of the German Bundesliga last week. Mohamed Salah and Sadio Mane scored for Liverpool in a 2-0 win at home to RB Leipzig to secure a 4-0 aggregate win over the Germans. Salah and Mane also scored in the first leg to secure a 2-0 away win over the same opponent. 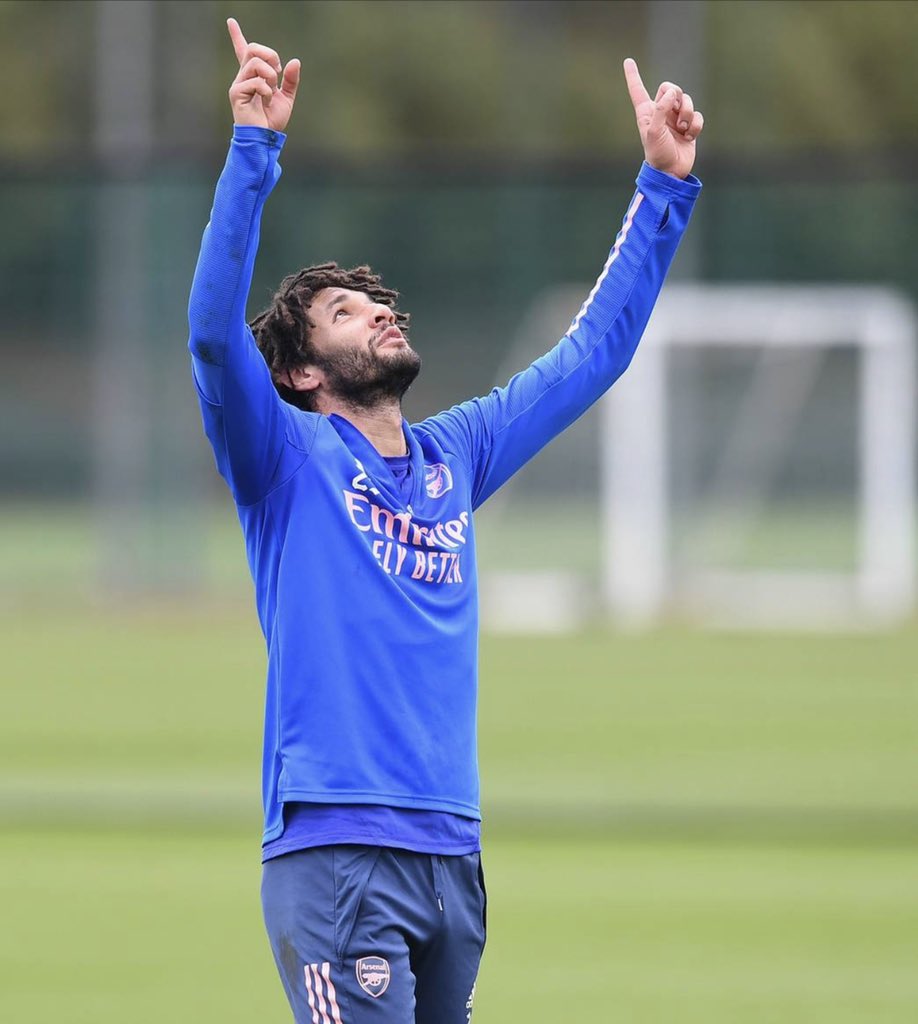 Mohamed ElNeny is certain that Salah deserves the accolade as the best player and that he’s a legend of football on the African continent. The Arsenal player rates Salah ahead of other iconic African players like ex-Ivorian international striker Didier Drogba, Yaya Toure and Samuel Eto’o. Chelsea legend Didier Drogba is widely regarded as one of the best players to ever grace African football. Didier Drogbabecame a prominent player in world football during his time with the Blues. Ivorian legend Didier Drogbawas a key performer for the Chelsea team that won the Champions League title at the end of the 2011/12 season. Yaya Toure is also another Ivorian player seen by many as one of the best African players ever. Yaya Toure played for clubs like Manchester City, AS Monaco, Olympiacos and Barcelona during his football career. Cameroon football icon Samuel Eto’o played with distinction for his various clubs and he’s one of the best players ever on the African football scene.