Nemanja Vidic, the well known former defender from Manchester United revealed about the time when he was considered to be the greatest rivals for Didier Drogba, who formerly played for Chelsea and he was one of the most important frontline players for the club. They have faced many battles and blows against each other. The Premier League was dominated by these two clubs for more than seven years when Vidic started his career in Man United in the year 2006. 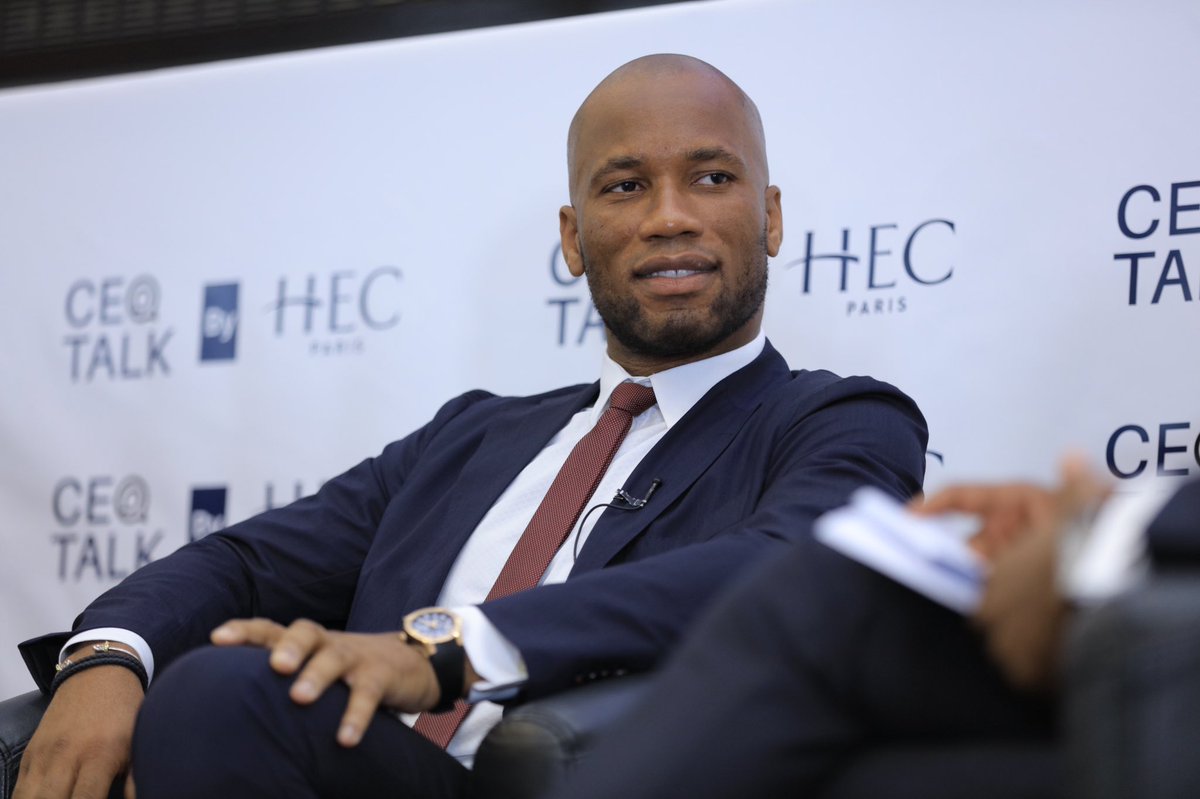 The physical contest between Drogba and Vidic can be described as one of the hallmarks in every match which Chelsea and Manchester United confronted. Vidic admitted that all the things nearly fell over during the 2008 Champions League held in Moscow. He also revealed that Drogba even wanted to hit him hard in his face during the match. In fact, Drogba got his marching orders for hitting Vidic in one of the matches. The title was won by Manchester United through a tough and tense penalty shoot out round. They never had any kind of hard feelings when they met each other again after 10 years.

Vidic took the initiative to shake hands with Drogba even after a decade when he met later during the World Cup in Moscow. This is the gesture which footballers should show against each other. It is important to show respect for other football players even if he is your rival. In the words of Nemanja Vidic, Drogba would come out as a much better footballer, if he had not got so many injuries. He added that they both have played so many crucial matches at the peak of their career and it was difficult to stop him from scoring especially when he was around the box. Drogba has scored a lot of important goals in his career. He was one of the most consistent players.