Didier Drogba has become the first player-owner in football after deciding to take join Phoenix Rising. 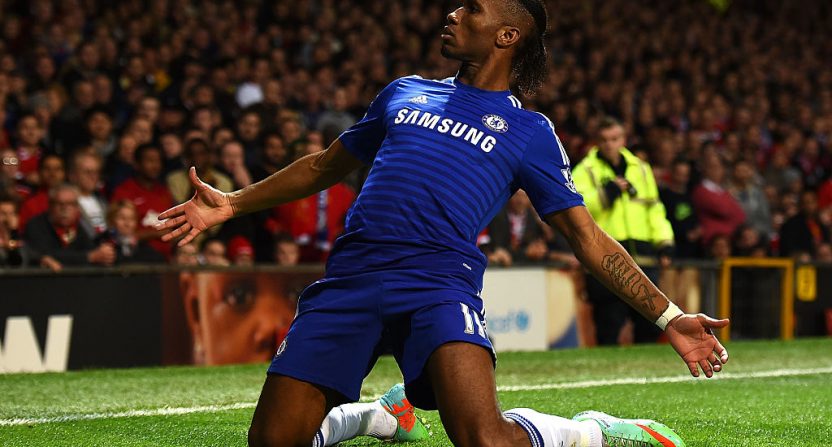 Apart from joining the club as a striker, the former Chelsea star will also be taking up ownership of the club, which is planning to enter into the MLS. At 39 years of age, it was widely expected that the striker would be retiring from the game. He has not played since the exit from Montreal Impact back in November. Drogba has been linked with a coaching role at Chelsea, although he remained silent on his plans for the future.

The striker will now be joining hands with his former Chelsea teammate, Shaun Wright Phillips. Drogba says that he did receive offers from several clubs across the world, including those from the Chinese Super League. However, this was the only option that presented him with a way to stay in the game after the end of his playing career.

After having been an excellent forward throughout his career, it was widely expected that the former Ivory Coast international would take up management. Yet, he has decided to go down the route of an exclusive band of players, which includes David Beckham, who have decided to take football ownership into their hands.

Up until now, football ownership has been reserved for the billionaires.”To own a team and be a player at the same time is unusual but it’s going to be very exciting.It’s a good transition because I want to carry on playing but I’m almost 40 and it’s important for me to prepare for my later career. I had offers from China, from England – in both the Premier League and even the Championship – but they were only as a player. This was the right offer because it was important for me to think about playing, because I enjoy it, but also to get to the next stage of my career,” said Drogba.